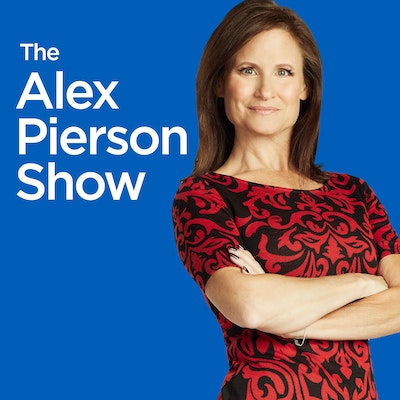 “If we have one takeaway from the past eight months, it’s that a lot of Canadians are angry.” That’s one of the headlines used in an op-ed piece written by Tasha Kheiriddin about the power of Pierre Poilievre, the new leader of the Conservative Party of Canada. Tasha was a Co-Chair for Jean Charest’s campaign for the Conservative Party leadership in a bid to win it over that of Poilievre, but why should the Liberals be afraid of him? Alex spoke with her to talk about it.