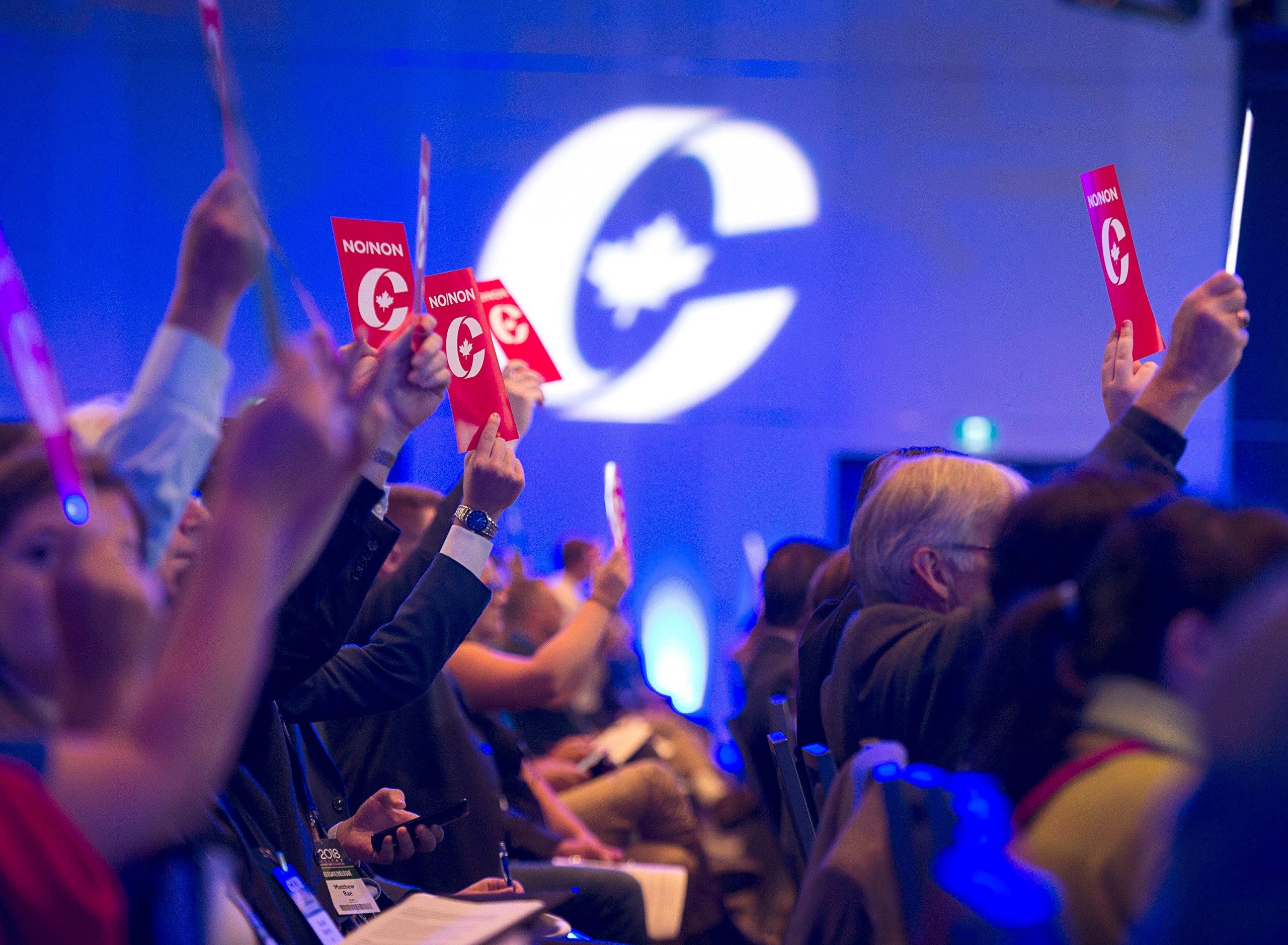 In advance of her new book’s release, the Conservative commentator and Jean Charest campaign co-chair discusses the approach needed to unify the party.

Tasha Kheiriddin has long considered herself a Conservative. She got her start in politics as a teenager working in the constituency office of Progressive Conservative MP Robert Layton, moving on to become a staffer for Mulroney cabinet ministers Barbara McDougall and Bernard Valcourt. She served as the president of the Progressive Conservatives Youth Federation from 1994 to 1997 and worked for Charles Harnick, the attorney general under the Harris government.

Despite moving in and out of the political sphere throughout a career that included upper management and director stints at the Canadian Taxpayers Federation, the Montreal Economic Institute and the Fraser Institute, she’s kept her fingers on the pulse of Conservative politics. Kheiriddin is co-author of Rescuing Canada’s Right: Blueprint for a Conservative Revolution and has also contributed chapters to books such as How to Cut Public Spending (and Still Win an Election), and The Harper Factor: Assessing a Prime Minister’s Policy Legacy.