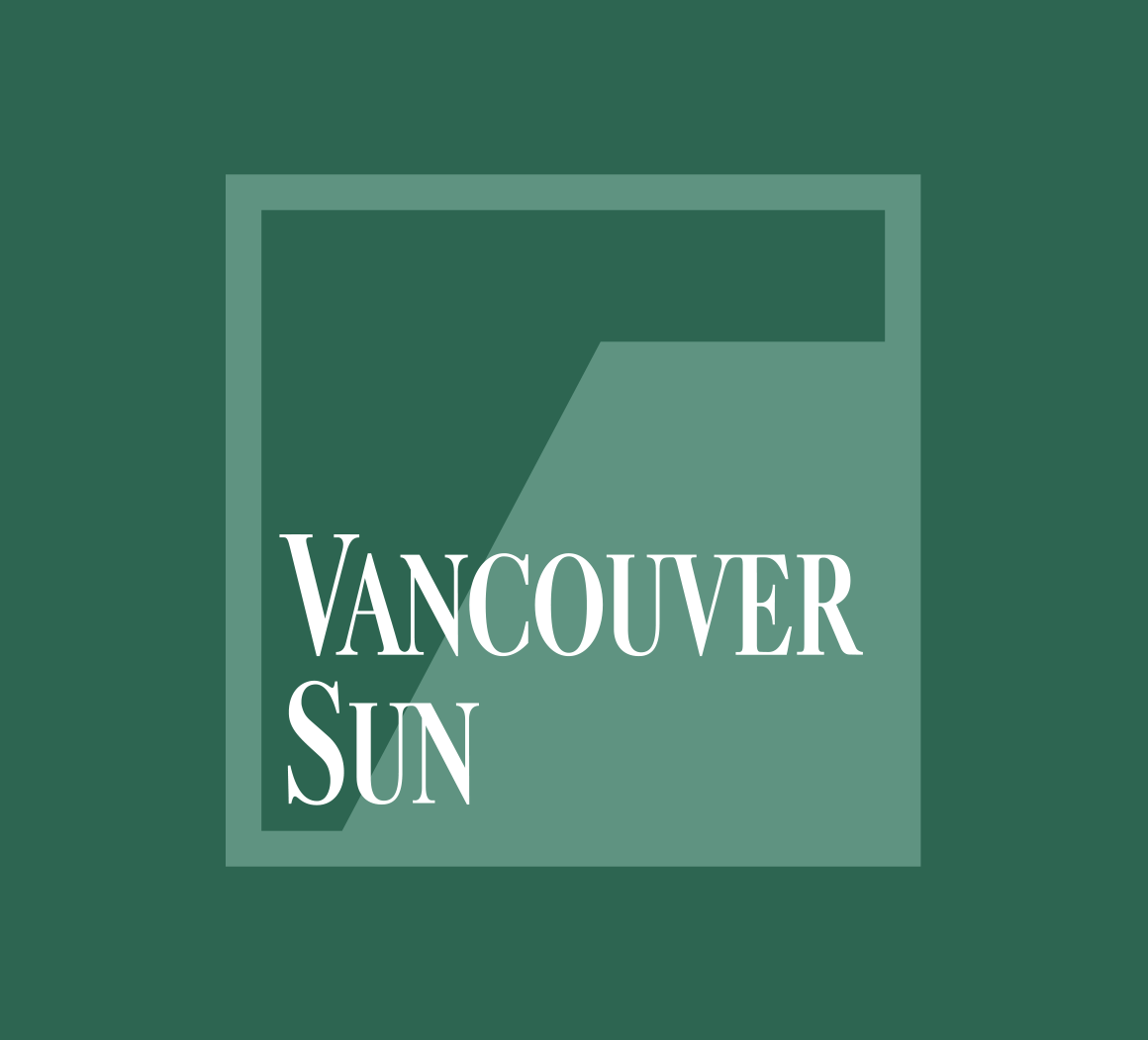 Clark said she would be voting in the leadership of the Conservative Party of Canada, and declined to confirm who would be listed as her No. 1 choice. She however said that former Quebec Premier Jean Charest “would be a fantastic Prime Minister.”

That declaration provoked a round of applause in the room.

“By the way, I also thought Tasha Kheiriddin would be a great Prime Minister too,” added Clark.

Kheiriddin, who was in the room, considered running for the Conservative leadership race, but decided to throw her support behind Charest instead. The political commentator and author now serves as his national campaign co-chair.

Read the full article in the Vancouver Sun