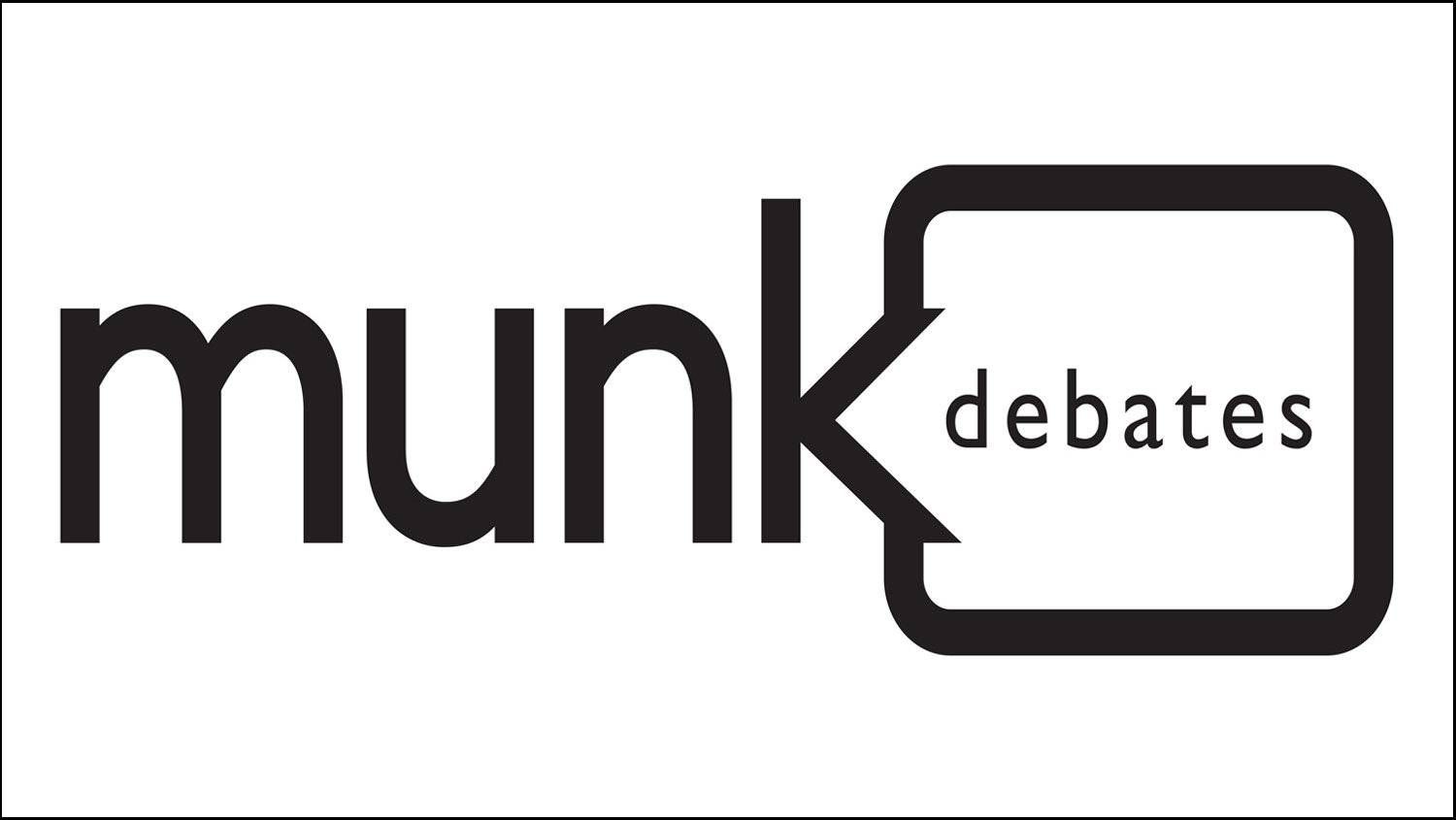 At the beginning of the year, a group of Canadian truckers took their frustrations of government mandated vaccines to Ottawa, which quickly grew into what became known as the Freedom Convoy. For about a month, the convoy shut down the nation’s capital as thousands of people pushed for an end to covid restrictions and vaccine mandates for cross-border essential workers. This was just another example of a populist swell in Canada that has pushed Conservative party candidate Pierre Poilievre to the role of front-runner. Andrew Lawton extensively covered the truck convoy and reports in his new book The Freedom Convoy on a group of people who held dance parties and pig roasts. However, as Tasha Kheiriddin reports in her new book, The Right Path, many more moderate Tories and centre-right voters fear the Conservative Party is pandering to anti-immigration, anti-vaccine and anti-urban sentiments to gain these far-right votes. Is populism the future of Conservatism? 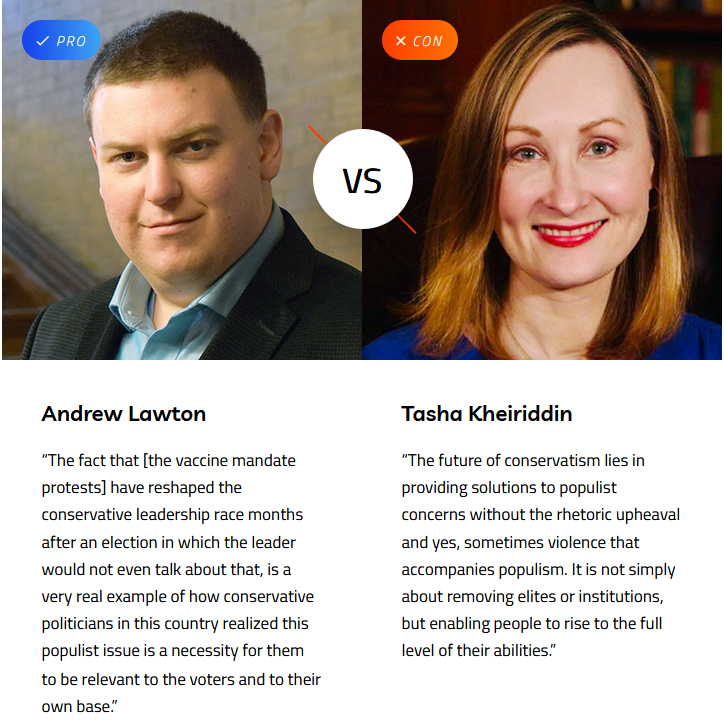