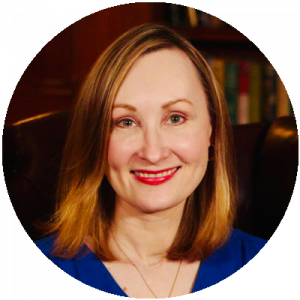 Tasha Kheiriddin is a public affairs consultant, political commentator, writer and speaker based in Toronto. She is a principal with Navigator Ltd., a lecturer at the Max Bell School of Public Policy at McGill University, and a national political columnist with Postmedia. Named one of Canada's "Top 100 Most Powerful Women" for her two decades in media and communications, Tasha has also been recognized by the Canadian Bar Association with the Justicia Award for Journalism and the Montreal Economic Institute's Economic Education prize. In her career, she hosted the daily radio program The Tasha Kheiriddin Show on Global News Radio in Toronto, National Affairs on CTV NewsChannel. She served as a member of the editorial board at the National Post and a political analyst for Radio Canada.

Since the 1970s, Optimum Publishing International has been publishing award- winning, cutting edge books throughout the world. With an impressive backlist of bestsellers from celebrated authors such as Margaret Trudeau, Margo Oliver, Fred Breummer, Greg Clark, Brigadier General Clay Beattie and more, Optimum has a legacy of over fifty years of publishing excellence.